AZERBAIJAN AGRICULTURE
TO THE WORLD

We are proud and passionate as Japanese, and we will contribute to the economic development of the Republic of Azerbaijan, which is also a pro-Japanese country, and actively engage in business activities mainly in the agricultural sector to improve the well-being of our people.

Celebration: 2018 marks the 100th anniversary of the founding of the country 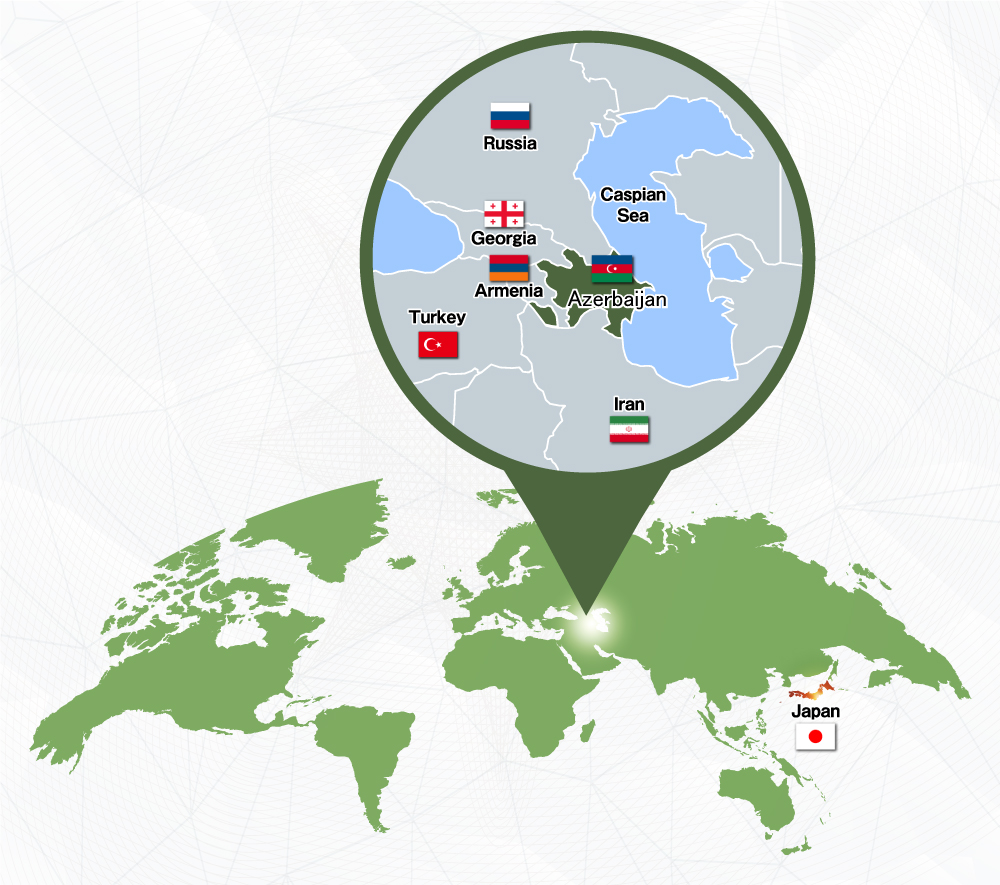 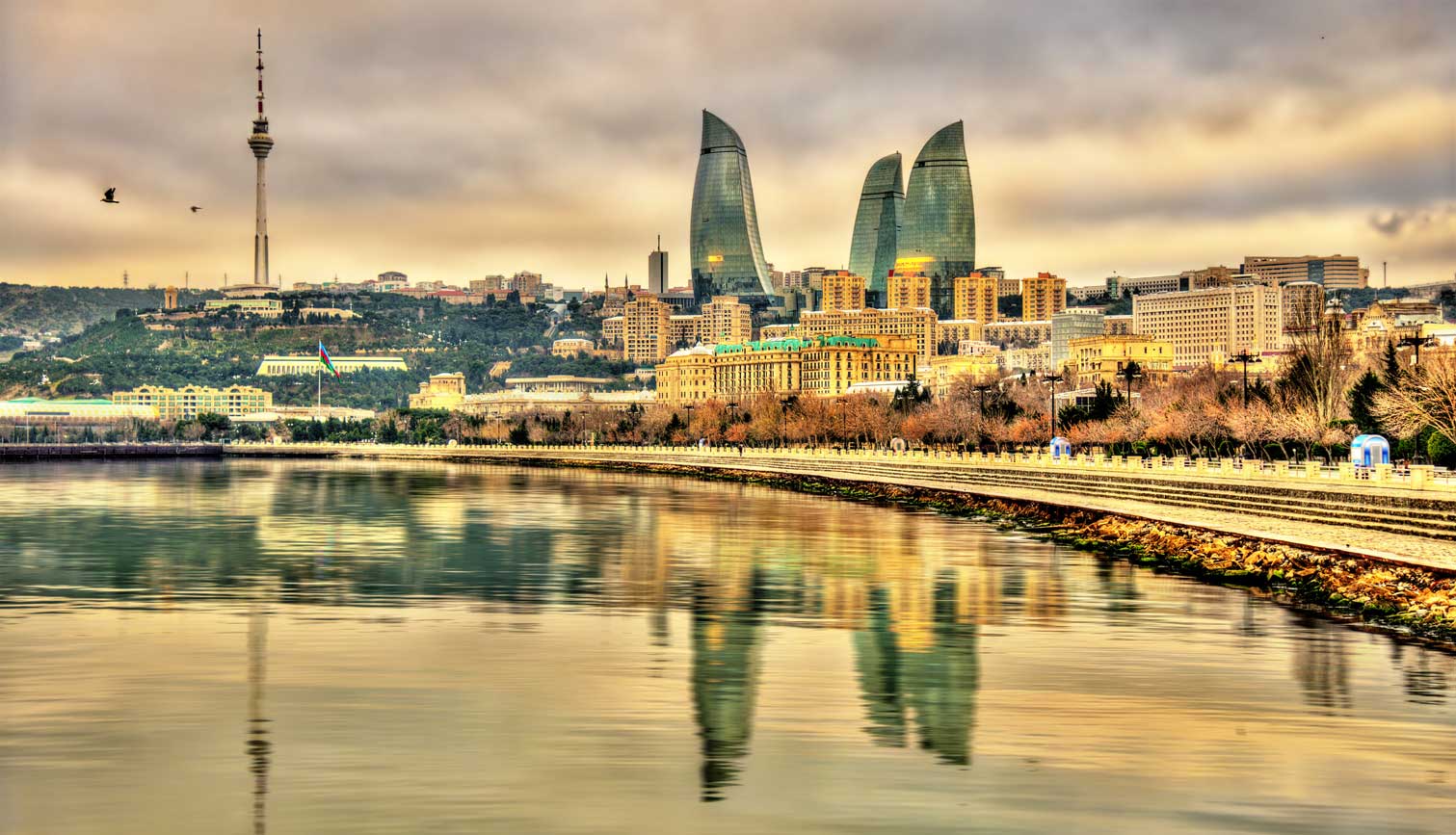 We will actively participate in “tobacco development” approved as a national program in the field of agriculture.

O n August 10, 2017, the Office of the President of the Republic of Azerbaijan issued a decree on “Tobacco Development” in order to increase income and export opportunities, increase employment of the rural population in accordance with Article 109 § 3.

Take a closer look at the tobacco business 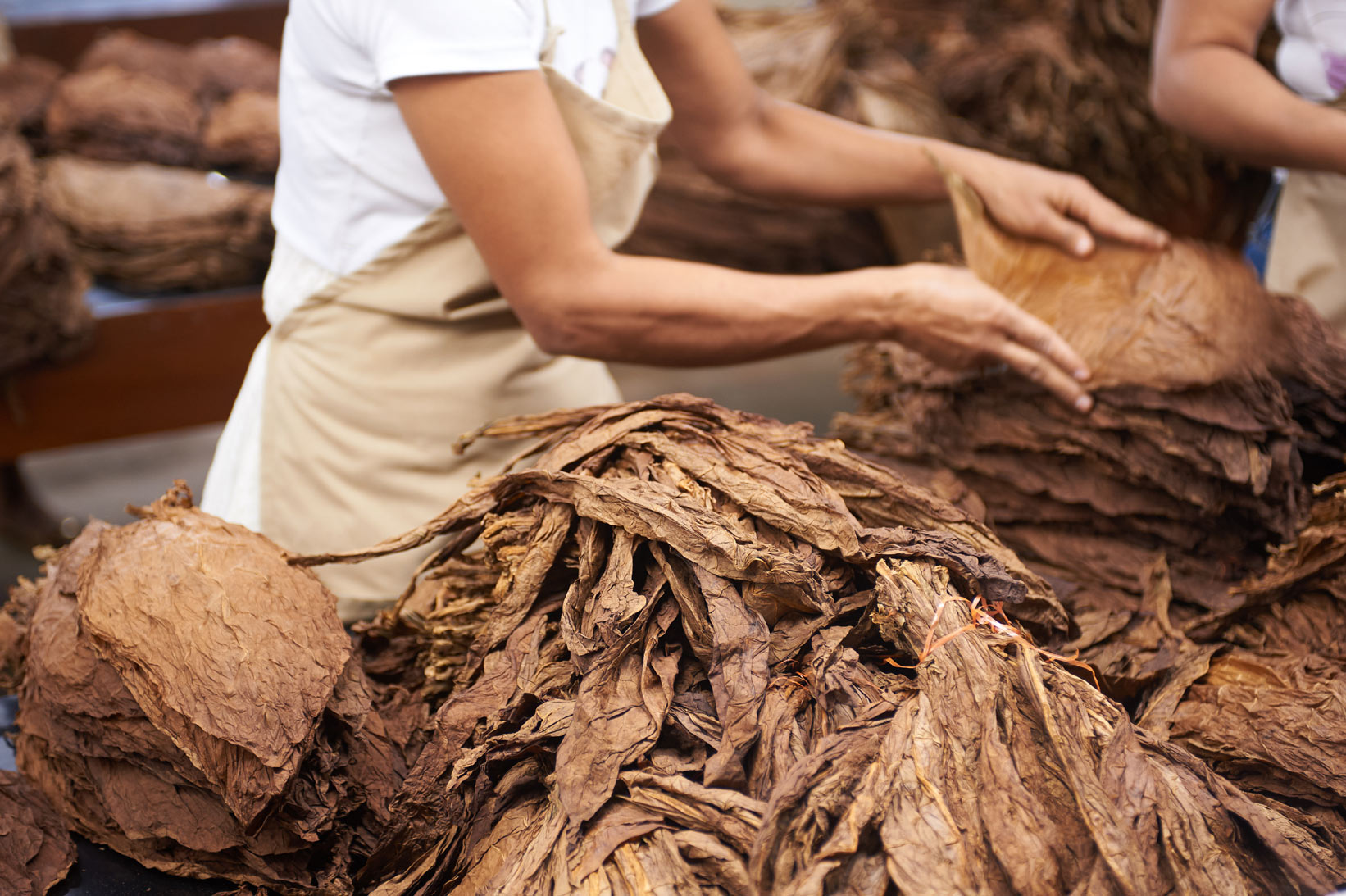 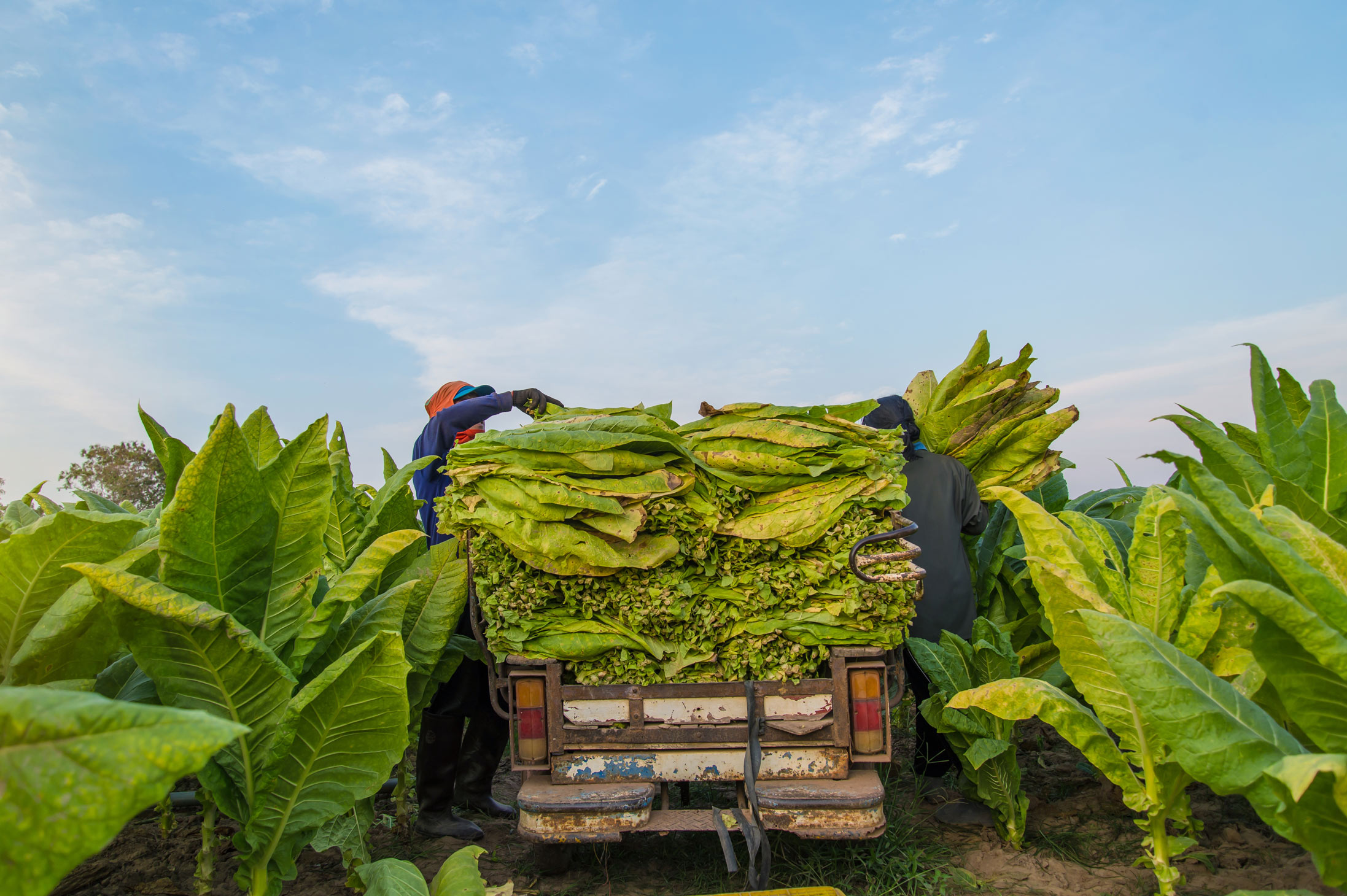 Previous
Next
İnvestment in agriculture

The Republic of Azerbaijan is famous as an energy producing country, but it has a national strategy to further expand the agricultural sector in the future.

From the next fiscal year, we plan to invest in silk and cotton production and processing business.

Agricultural workers in the Republic of Azerbaijan are predominantly in rural areas.

Geopolitically, it is in a unique environment where nine of the world’s eleven climatic zones exist, and it aims to improve productivity and quality by introducing Japanese agricultural technology. It plays a role in raising the standard of living by raising the base and simplifying the work environment. 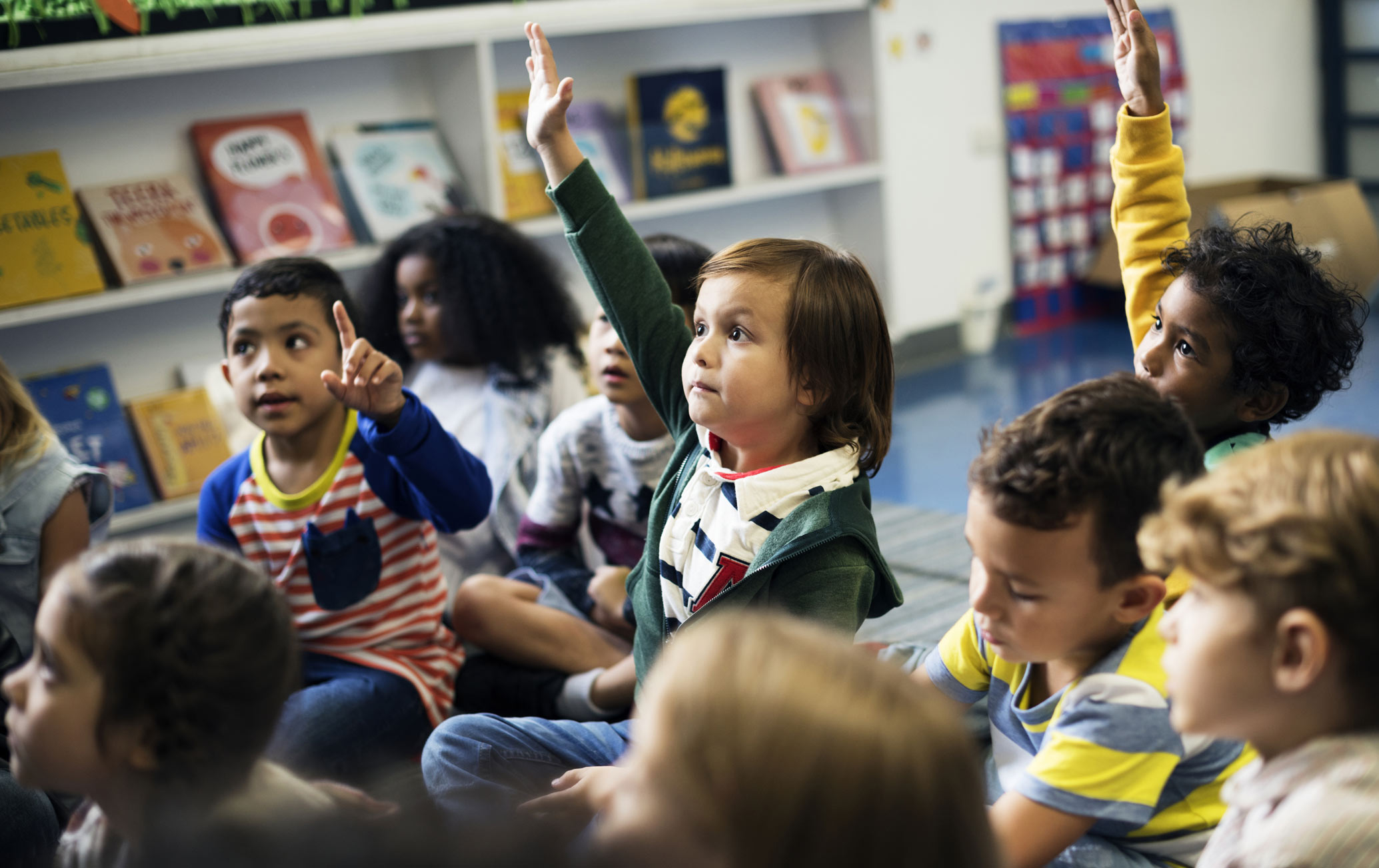 In the Republic of Azerbaijan, 1% of the operating profit will be donated to various charities as charitable works.